I have read all the Terms & Coditions and I Agree to Proceed. 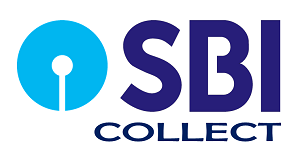 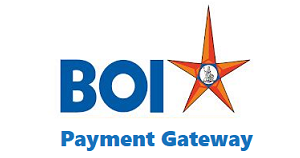 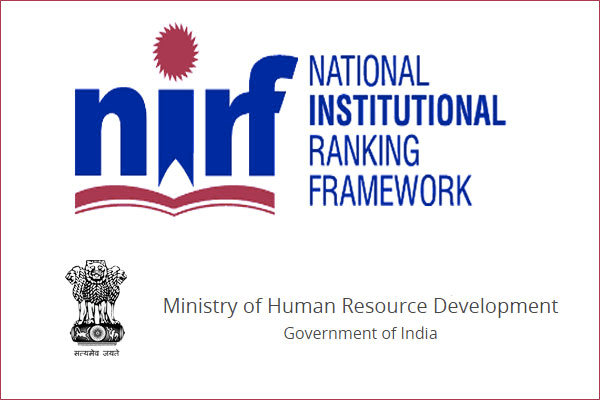 National Institutional Ranking Framework (NIRF), established in September 2015 by the Ministry of Human Resource Development, Government of India, outlines a methodology to rank institutions across the country.

The ranking methodology draws from the overall recommendations broad understanding arrived at by a Core Committee set up by MHRD, to identify the broad parameters for ranking various universities and institutions.
The parameters broadly cover

Miranda House has participated in NIRF since 2017 when Colleges were added as a category within the framework. It has the unique privilege of being awarded All India Rank One amongst Colleges under both, NIRF 2017 and NIRF 2018. 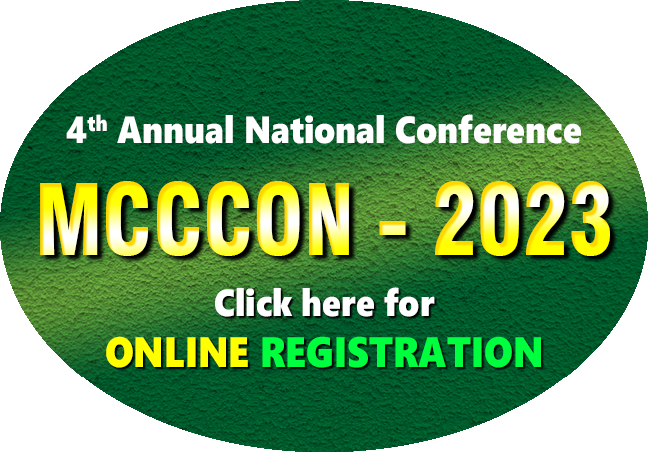